Jeff Anderson: Houston – We Have a Problem 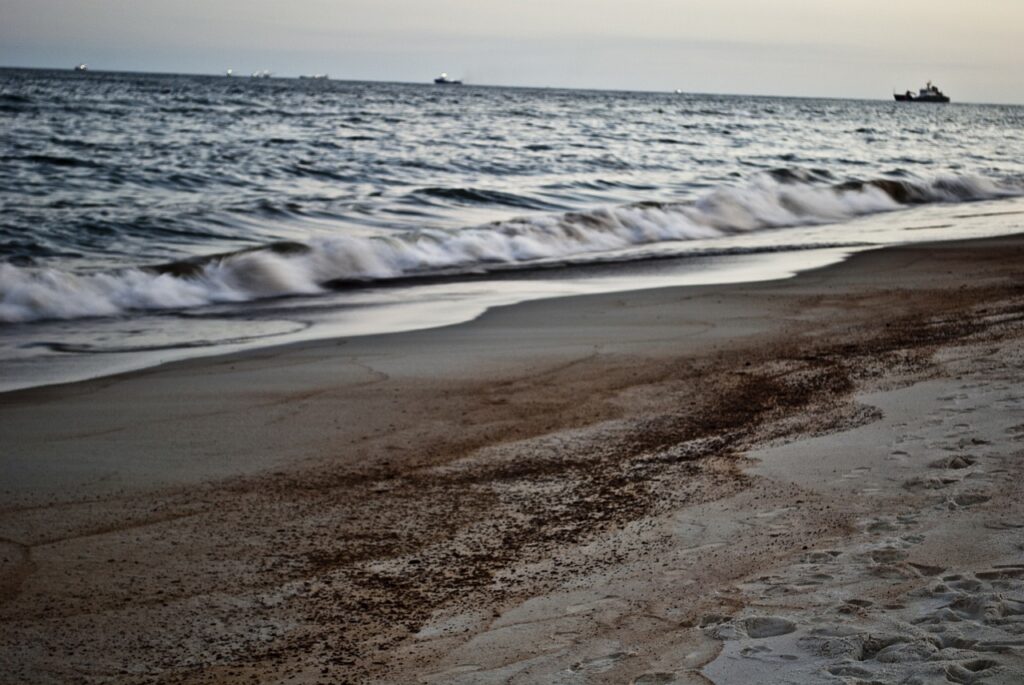 In 2010, the largest offshore oil spill in marine history occurred along the Gulf of Mexico. The economic and ecological costs were devastating. Before becoming the general manager at SNI, Jeff played a critical role in developing a transducer to scan the cracked pipe that caused the Deepwater Horizon Oil Spill. 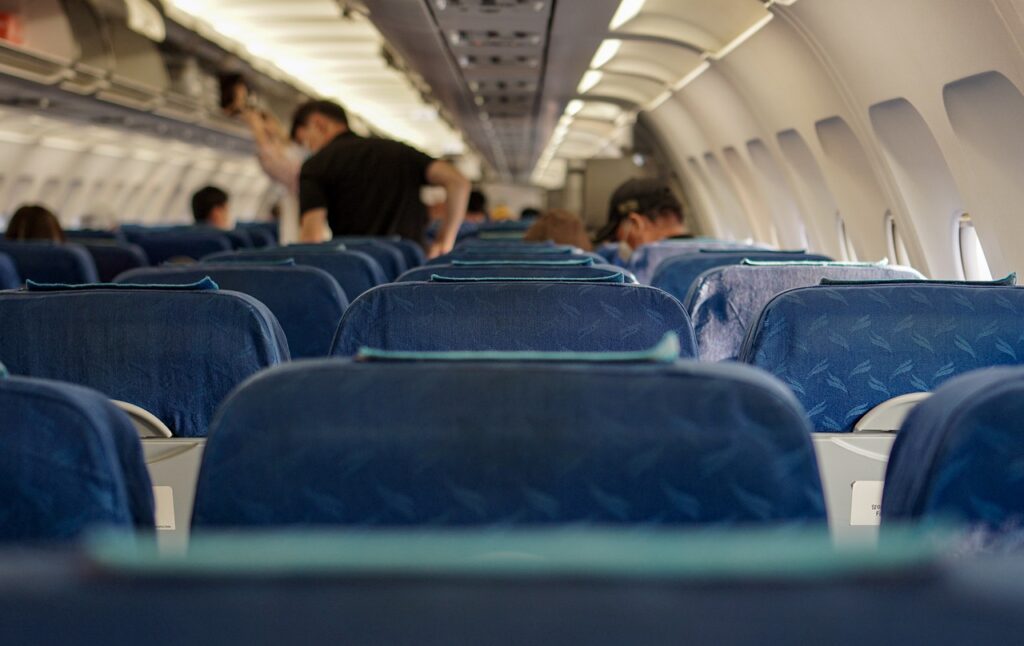 Jim Barshinger: A Diamond is a Ph.D.’s Best Friend 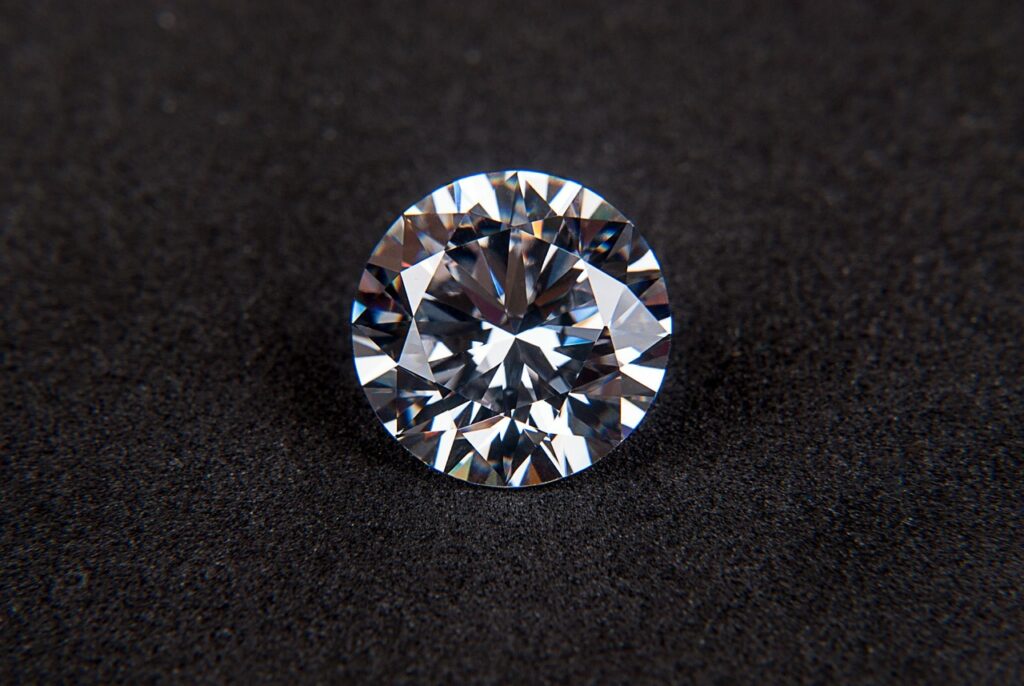 With the high value of certain gemstones, they are prone to be stolen and counterfeited. By being fingerprinted, expensive gems can be identified and distinguished from fakes. Jim Barshinger took a standard transducer and turned it into an ultrasonic gem fingerprinting system.

Our TOFD Probes are ‘Best in Class…’

Here at SNI, our skilled team utilizes the time-of-flight diffraction (TOFD) method to test for inclusions, cracks, or any other imperfections in the metals you need inspected. To get the best possible readings, we emphasize maximizing our transducers’ signal-to-noise ratio by increasing their sensitivity and controlling the shape of the sound waves they create. Please read more to find out the benefits that come with SNI’s controlled approach to crafting our TOFD transducers and how we compare to our competition. 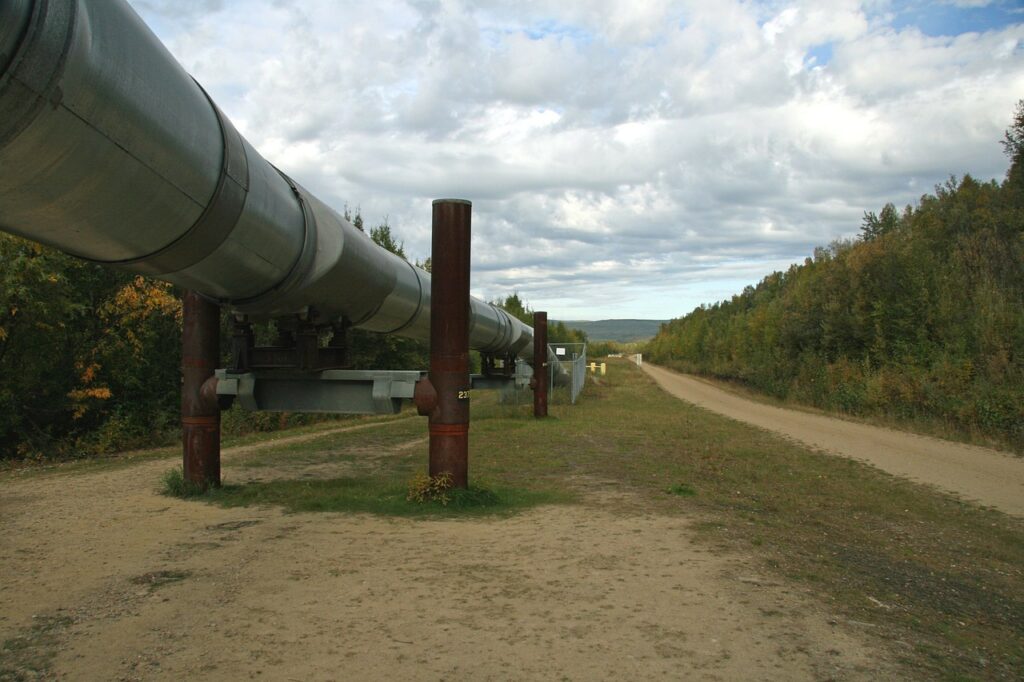 Throughout the years, the world of NDT has become more complicated as the world continues to digitize. One example of this is a high-temp corrosion thickness gauge. An instrument that Bruce sold early on in his career has now evolved into an advanced product he is selling again decades later. 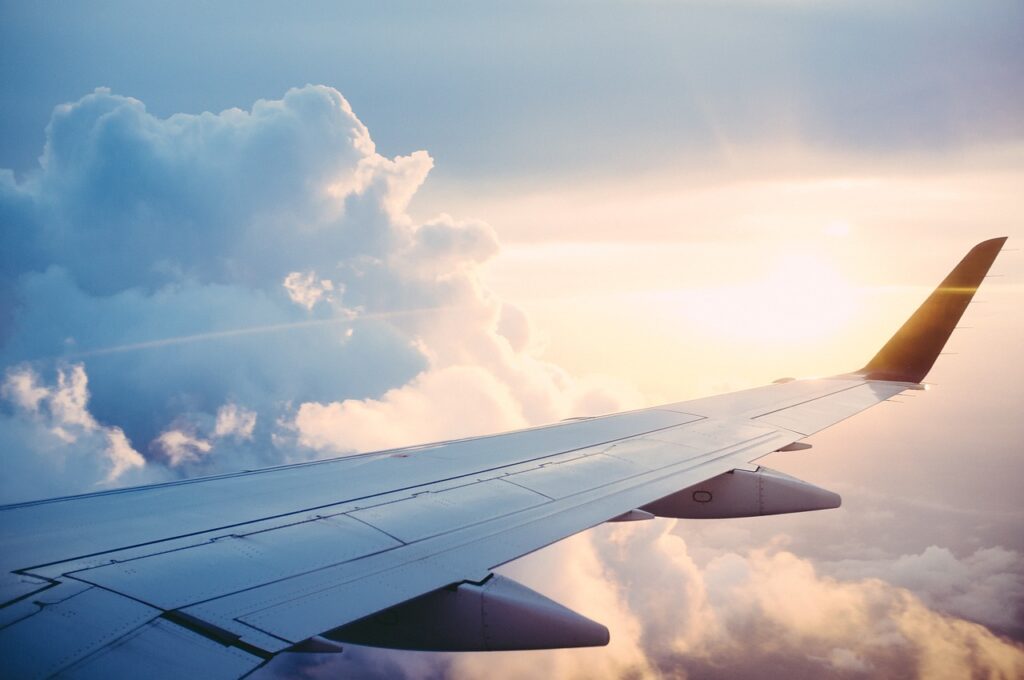 In 2017, Tom Jenkins began working on a project to inspect for corrosion on the fan case of an aircraft engine. Water was entering the fan case and caused the insulation to separate from the sides which could drop into the engine. Tom designed ten total solutions using a standard transducer to complete the complex inspection. 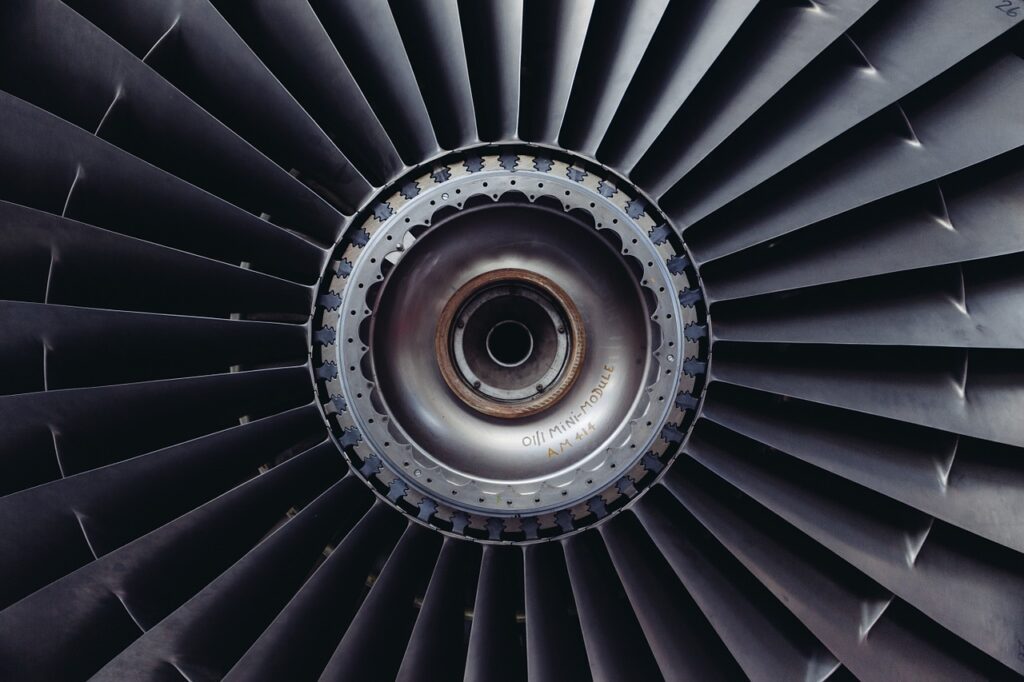 Just in the last few years, Bob has pushed himself to design the most complex transducers of his career. Early in 2020, Bob was tasked to find a way to simplify the process of inspecting nickel disks in aircraft engines, an application that required the creation of three complex transducers.

Dane Hackenberger: Gone with the Wind 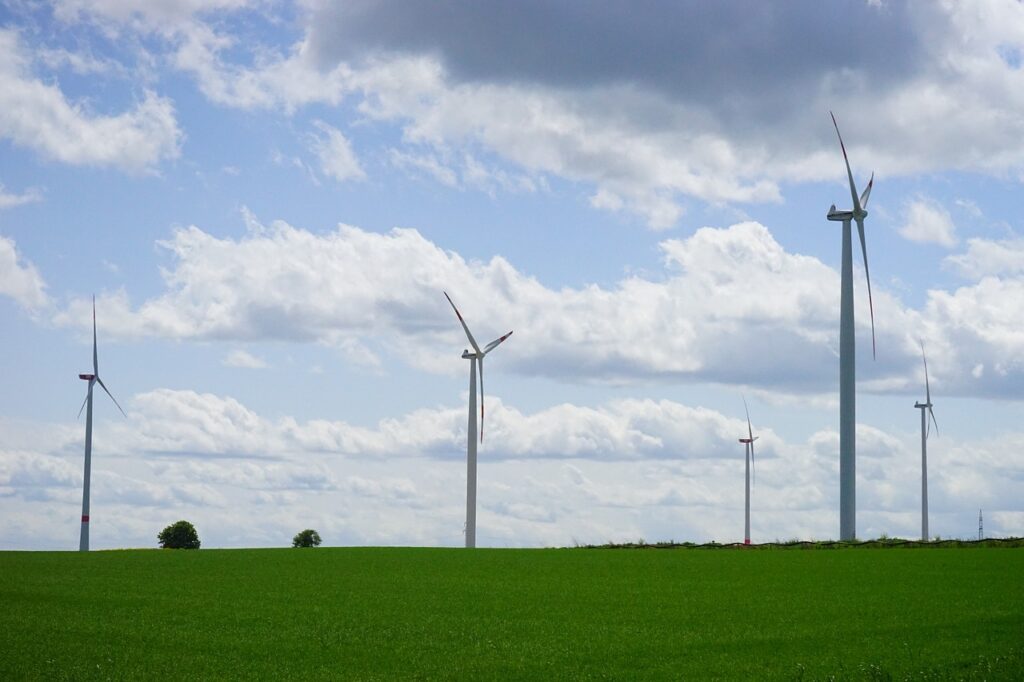